AB Editions is Canadian based an international publishing house, online specialist bookshop, and book distributor. We are committed to increasing the distribution of scholarly and diverse Africa-oriented and African Diasporic books. Our authors represent a wide collection of fiction and non-fiction books. AB Editions has a unique mandate devoted to the re-examination of historical and global perspectives. We publish authors whose books encourage critical thinking, positive images, and sharing great stories about people of all underrepresented communities, great personalities whose works and achievements go unrecognized. It is our aim is to enlighten and broaden world views. 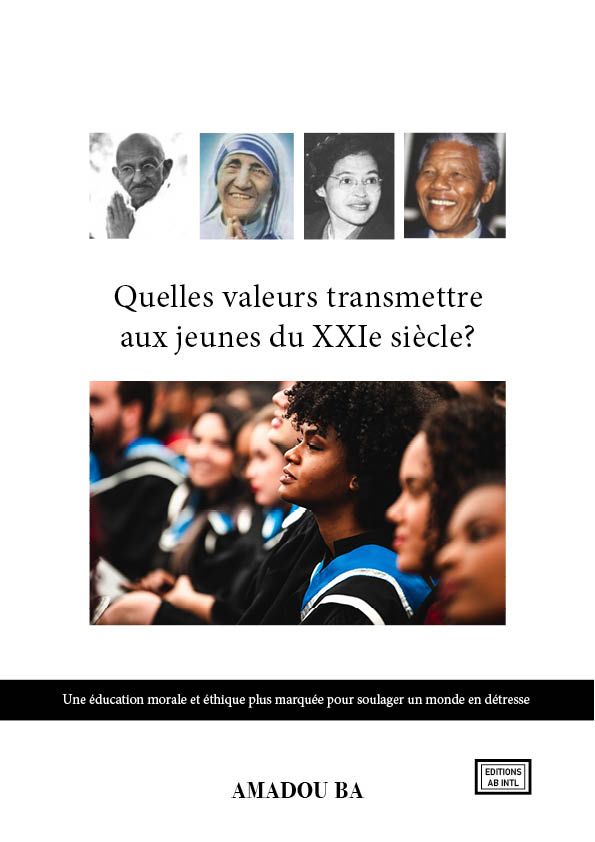 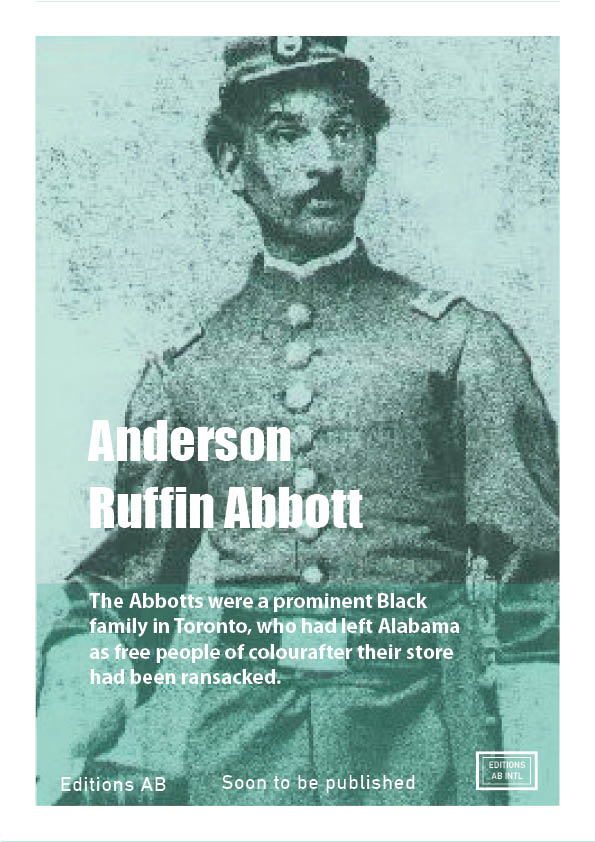 Anderson Ruffin Abbott (7 April 1837 – 29 December 1913) was the first Canadian-born Black Canadian to be a licensed as a family physician. His career included participation in the American Civil War, significant roles included coroner of Kent County, Ontario, and surgeon-in-chief. 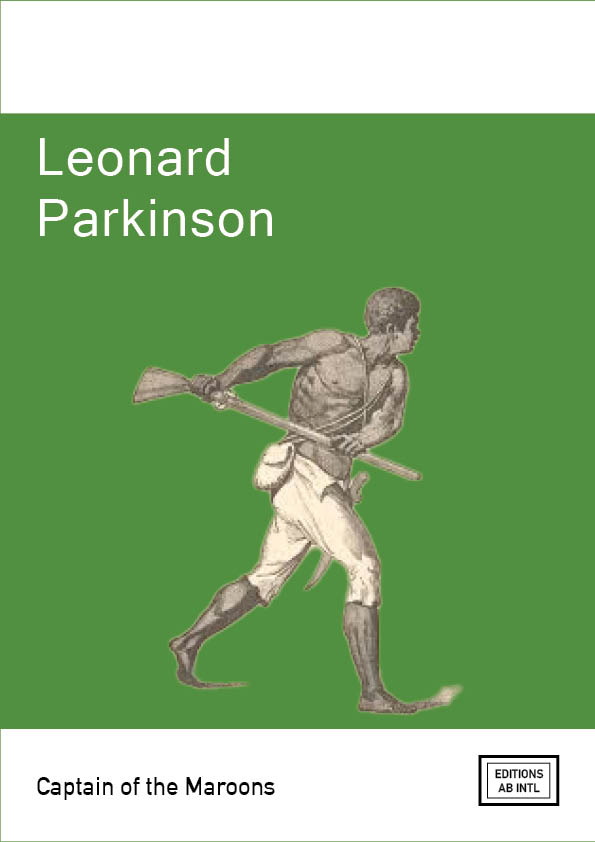 Leonard Parkinson was the leader of the Maroons in Trelawny Parish, Jamaica. The Maroons were the descendants of Africans who had escaped slavery and established communities in the island interior. 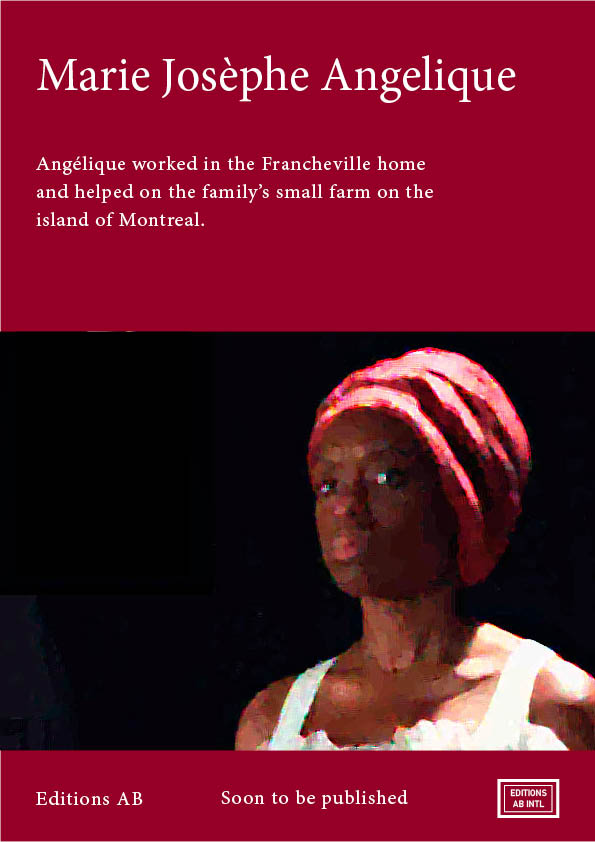 In 1734, Marie-Joseph Angélique, an enslaved Black woman in Montréal, was charged with arson after a fire leveled Montréal’s merchants’ quarter. It was alleged that Angélique committed the act while attempting to flee her bondage. She was convicted, tortured, and hanged on 21 June 1734. While it remains unknown whether or not she set the fire, Angélique’s story has come to symbolize Black resistance and freedom.